A buŋgul is a ceremony, a meeting place of dance, song and ritual.

Created on country in North East Arnhem Land with the Yunupiŋu family, Buŋgul is a ceremonial celebration of one of the transcendent albums of our time, Gurrumul’s final album, Djarrimirri (Child of the Rainbow).

You’re invited to experience the traditional songs, dances and paintings that inspired this album in a live performance by Yolŋu dancers, songmen and the Adelaide Festival Orchestra, directed by Senior Yolngu Don Wininba Ganambarr and Nigel Jamieson.

Yolŋu don’t have books or computers. They carry it here (in the heart) in their song, their dance, their paintings.

Djarimirri was Gurrumul’s gift to the world. An astounding achievement of music acclaimed the world over, it presented traditional songs and harmonised chants from his traditional Yolŋu life with hypnotic orchestral compositions. Now, in his honour, his family add a further cultural and immersive visual dimension to this historic work, performing the songlines that have forged their identity and every aspect of their existence since the beginning of time.

Buŋgul represents a majestic union of two disparate worlds. It points to a potential contemporary Australian identity grounded in and drawing upon the extraordinary knowledge, understanding and wisdom of First Nations People that inspires us all to listen to and care for the precious land we share.

Generously supported by Maureen Ritchie and Roger and Helen Salkeld. 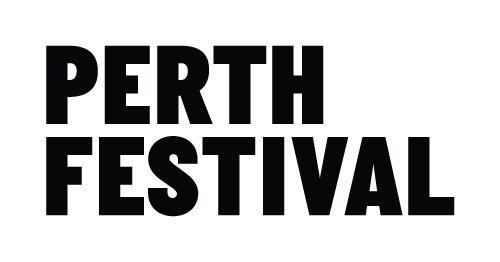 For the audio version of this page please click here.