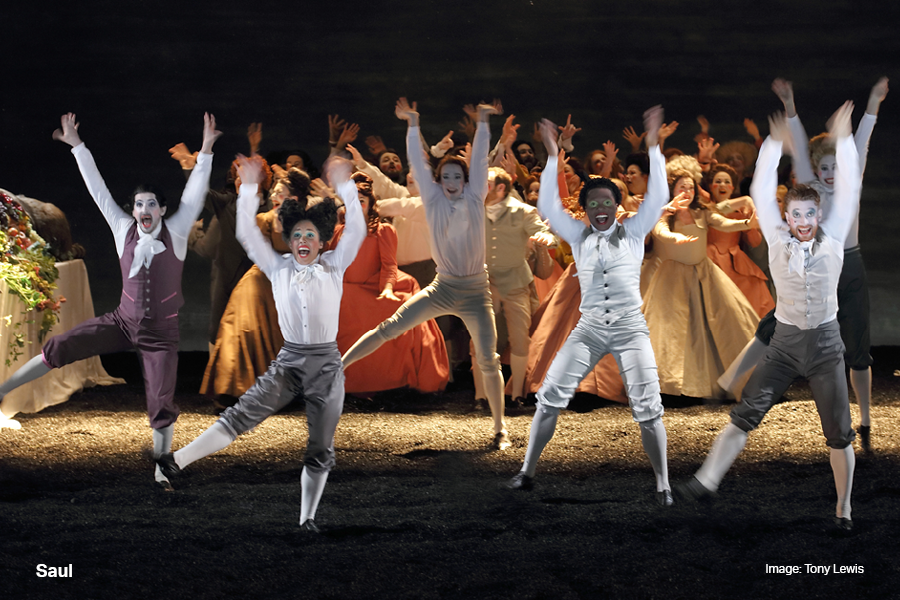 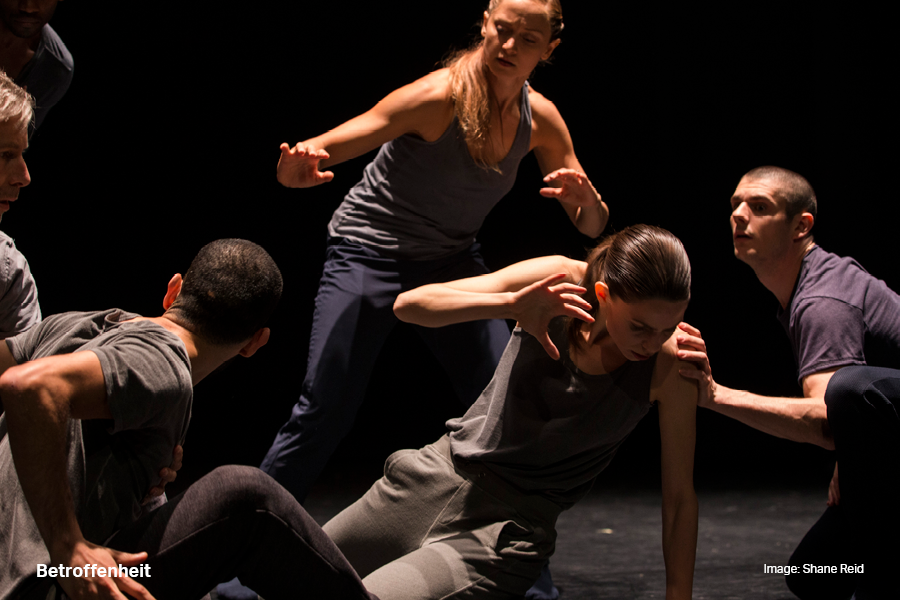 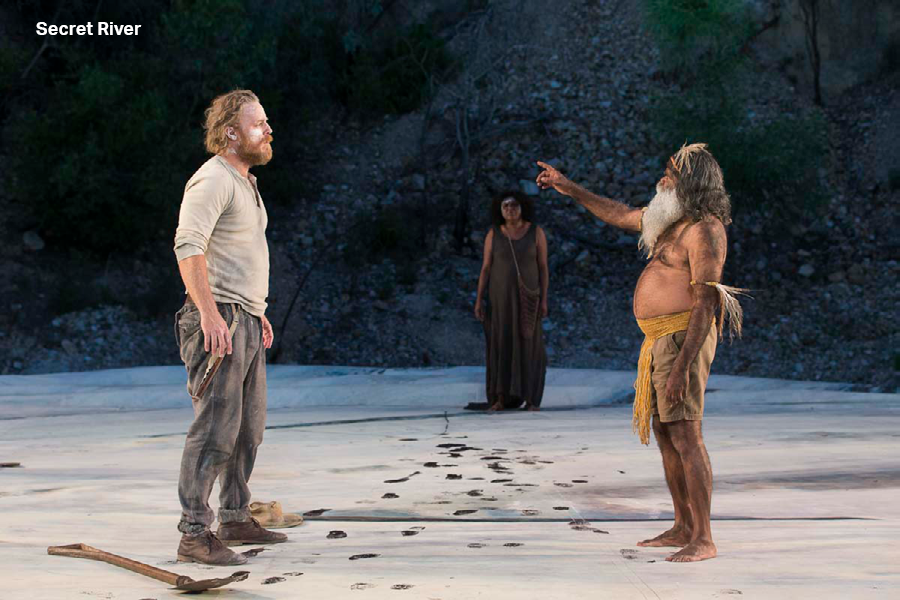 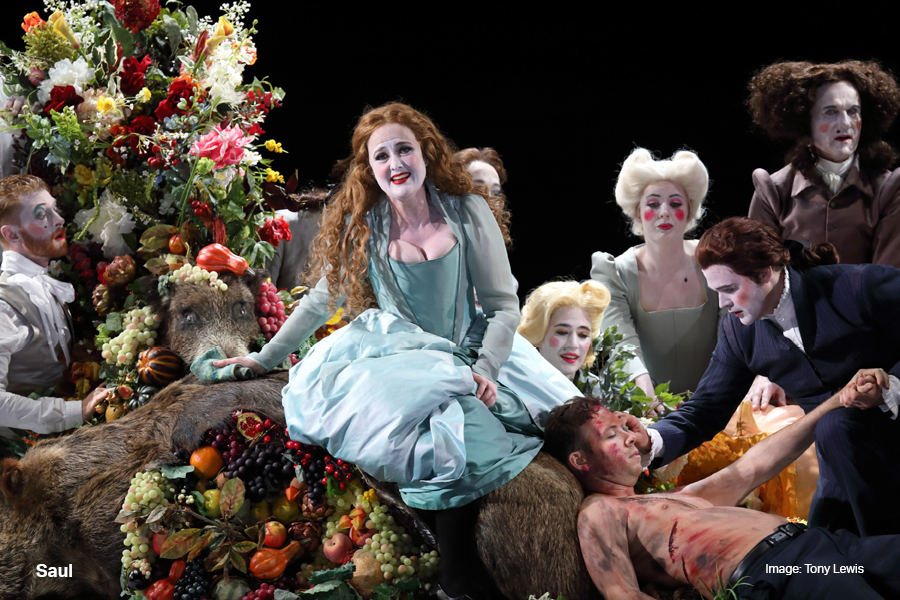 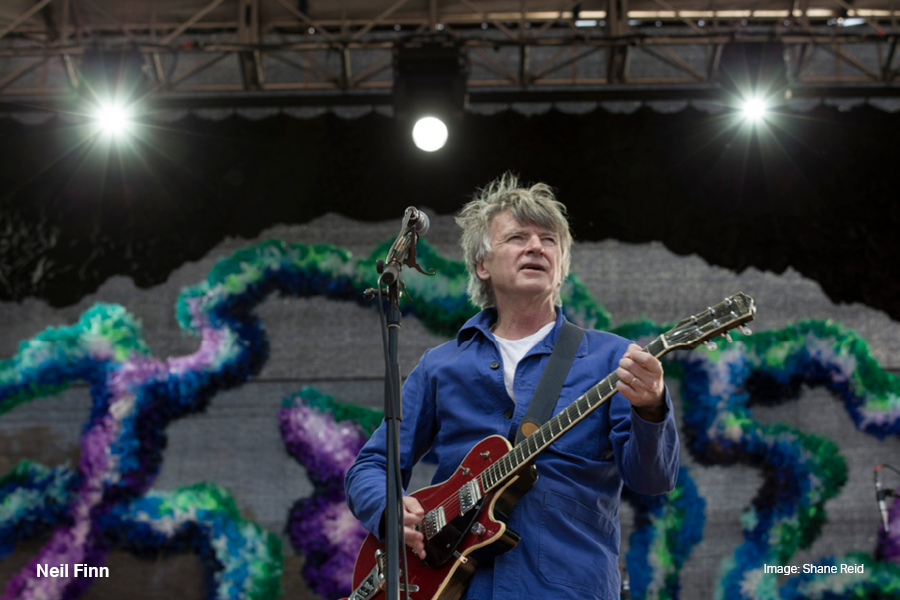 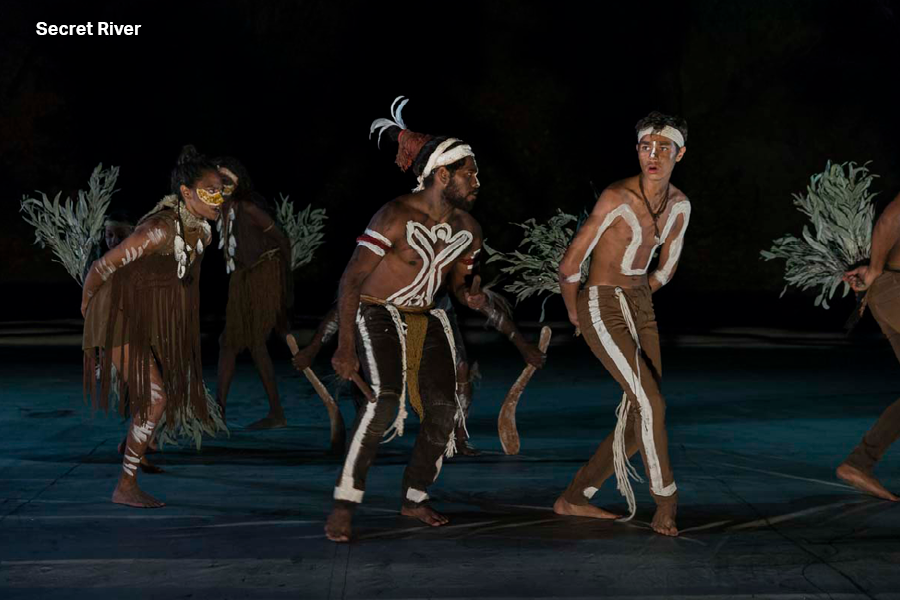 The debut Adelaide Festival from Artistic Directors Neil Armfield AO and Rachel Healy marked a return to artistic works on a grand scale – with a lineup featuring 31 theatre, music, opera, dance, film and visual arts events, alongside Adelaide Writers’ Week and WOMADelaide. The 2017 Adelaide Festival ran for 17 days from March 3 to 19.

Barrie Kosky returned to present his latest masterpiece, George Frideric Handel’s Saul, produced by the Glyndebourne Opera Festival. In an Australian exclusive season, Saul explores the first King of Irasel’s relationship with his eventual successor, David. Supported with stunning designs from Katrin Lea Tag, Kosky delved into Handel’s score to create both a dreamscape and a baroque nightmare world.

After sell out seasons around Australia, Neil Armfield’s Sydney Theatre Company production of The Secret River, made its Adelaide debut at the 2017 Adelaide Festival. Presented in association with State Theatre Company of South Australia, the piece – based on the international best-selling book by Kate Grenville – was performed at Anstey Hill Quarry. The Secret River has won six Helpmann Awards, including Best Play, Best Direction and Best New Australian Work. This piece challenges Australian viewers to rethink all they were taught about the birth of their nation – no doubt one of the highlights of the festival.

One of the major theatrical events of the year, the 2017 Adelaide Festival presented the premiere of Berlin’s Schaubuhne Theater’s critically acclaimed Richard III. Directed by Thomas Ostermeier, the Adelaide exclusive event presented an intensely compelling interpretation of Shakespeare’s classic of the deformed, hobbling hunchback Richard. The extraordinary acting juxtaposed with the harrowing drumming of Thomas Witte’s live score proves why Ostermeier remains one of the most influential directors in the world. 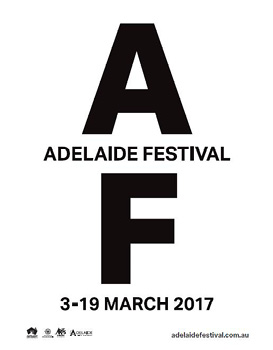