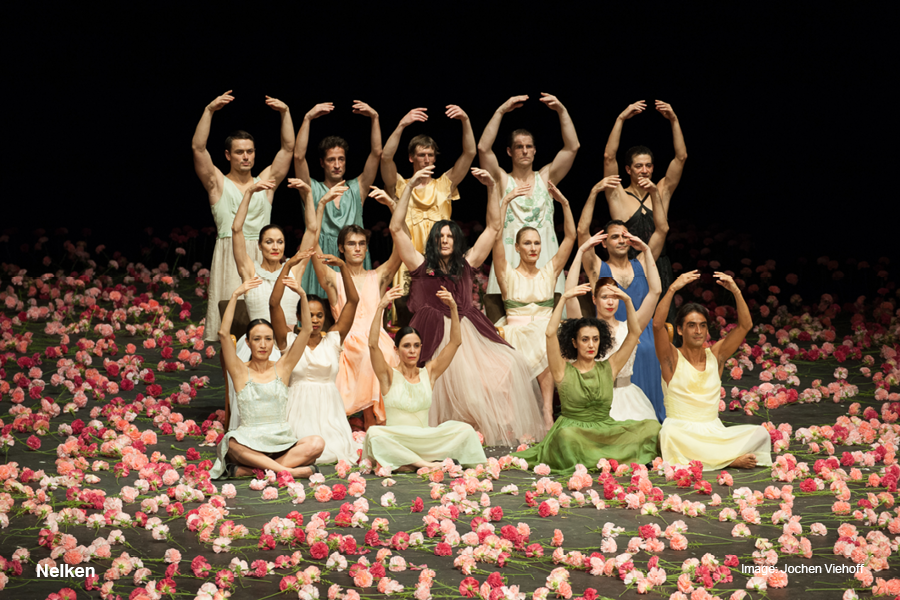 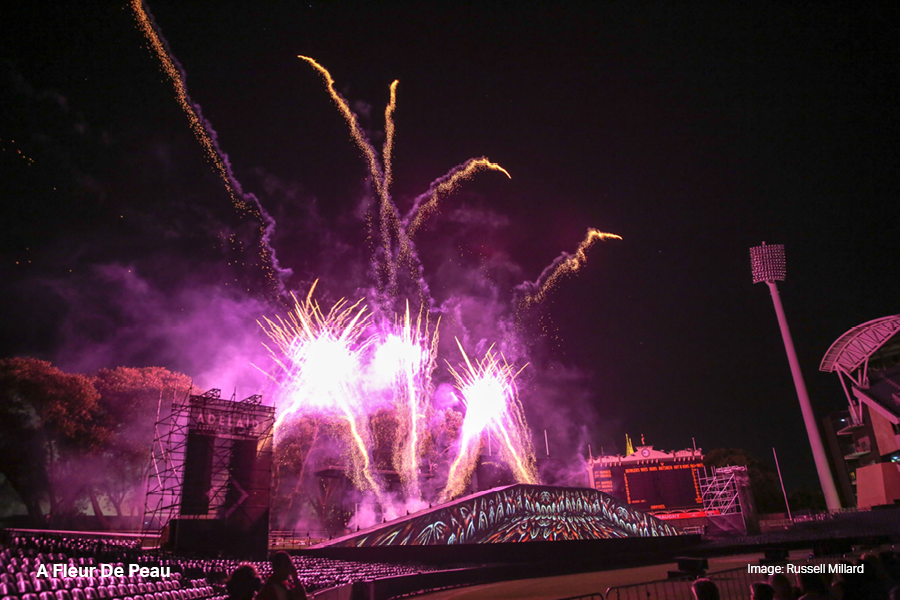 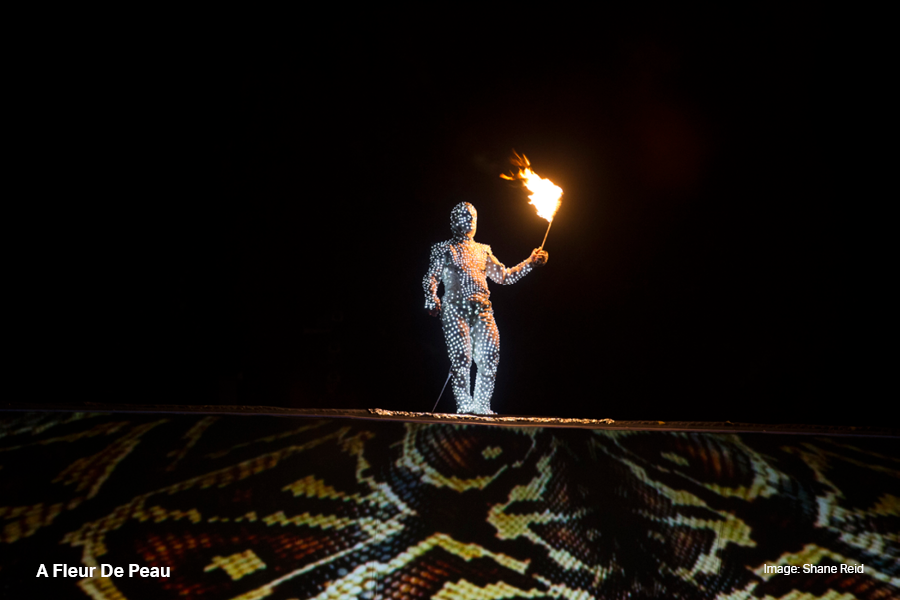 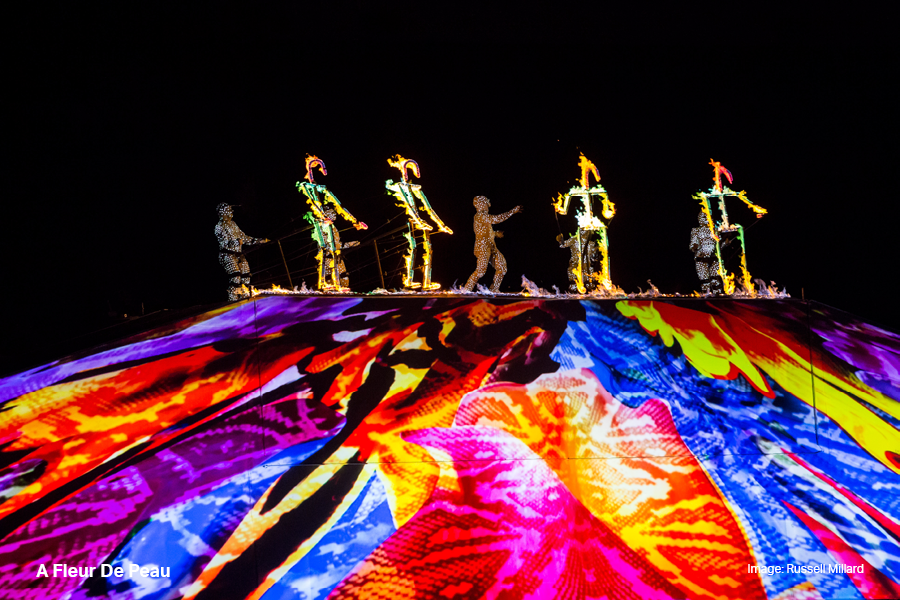 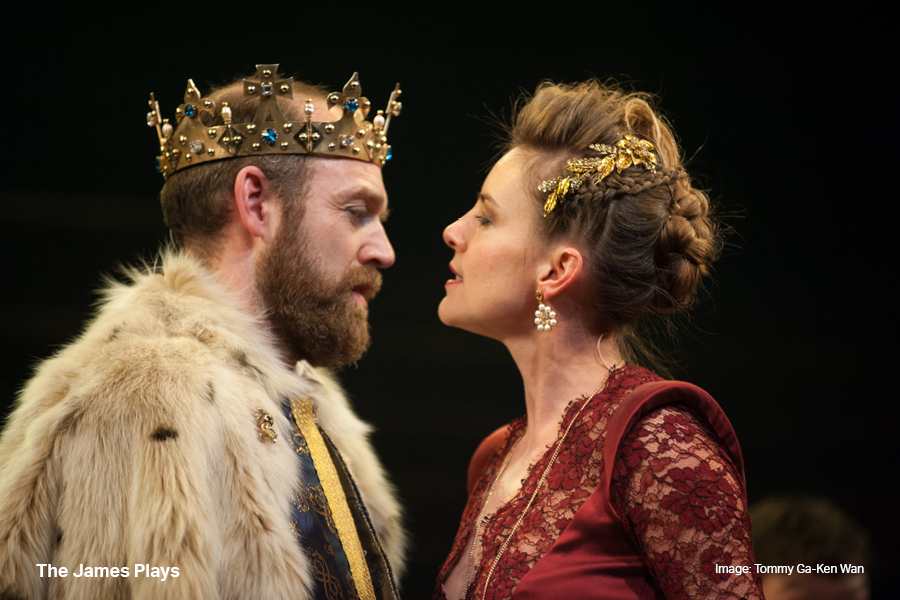 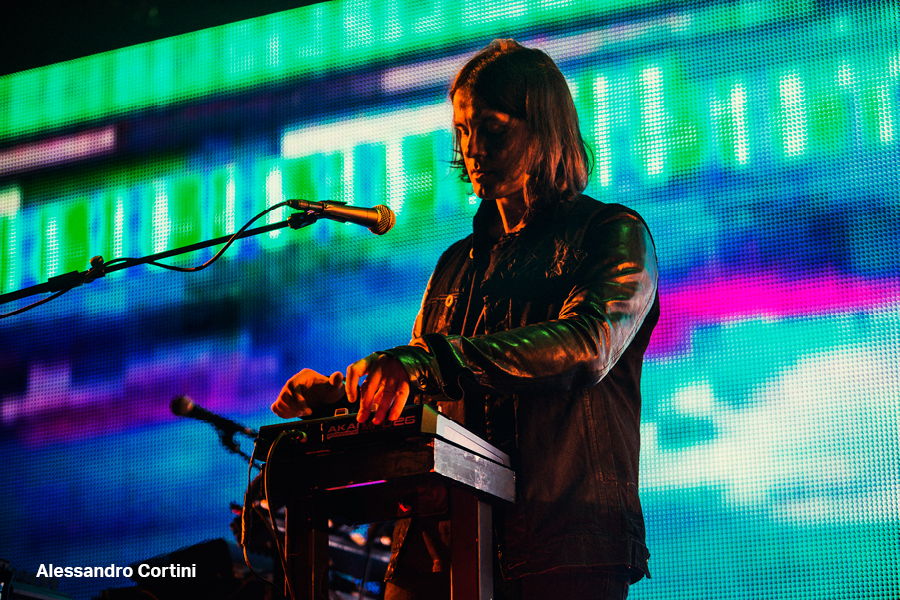 The festival well and truly began with a bang in an exclusive one-night-only stadium event featuring French maestros of light and fire Group F, officially opening the festival at Adelaide Oval. Illuminated actors, juxtaposed with monumental video and pyrotechnics played out an unforgettable performance.

The award winning, 11-hour trilogy from National Theatre of Scotland and National Theatre of Great Britain, The James Plays, made its Australian debut at the 2016 Adelaide Festival. The gripping, historical and political epic trilogy from Rona Munro explores the lives of the three Stewart kings in 15th century Scotland – and arguably one of the highlights of the 2016 program.

Returning with one of the most wide-ranging programs yet, the fourth edition of Unsound Adelaide presented some of the world’s most innovative and experimental artists working in and outside the electronic music sphere. Over two nights at Thebarton Theatre, Unsound featured Alessandro Cortini – the keyboardist for Nine Inch Nails – performing experimental synth work juxtaposed with his own visuals.

In an Australian premiere exclusive to Adelaide, Pina Bausch’s Nelken, featured a stage carpeted in a spectacular field of silk carnations and twenty of the world’s best dancers performing Bausch’s spectacular choreography of classic dance juxtaposed with theatre. The dream-like piece explored control, power and love through humour and vivid imagery. This premiere marked the return of the influential Tanztheater Wuppertal Pina Bausch to Adelaide for the first time since 1982. 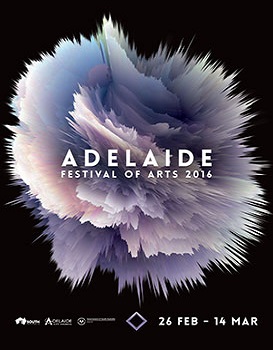