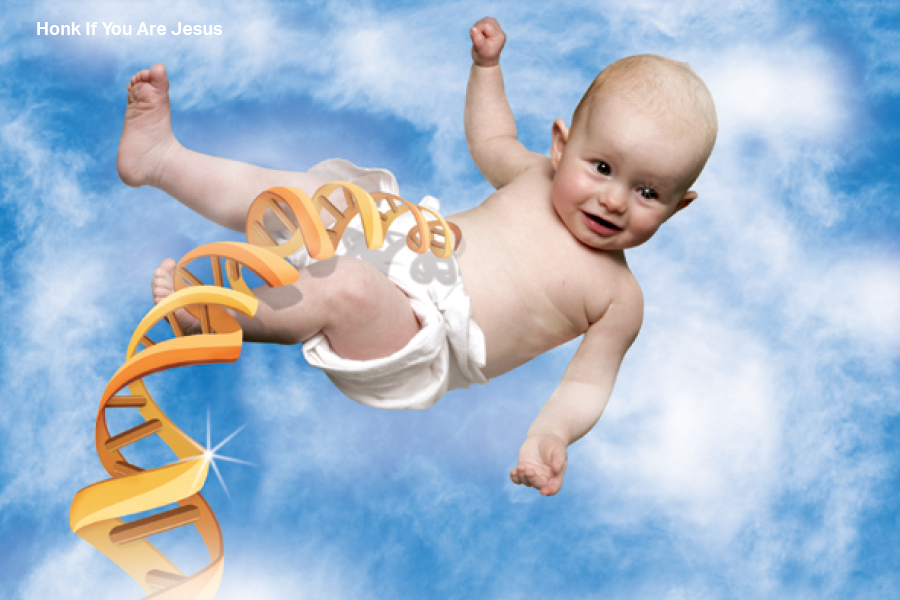 The 2006 theme was “your festival” – opening the festival to the people of Adelaide and welcoming visitors from across the nation, the region and the world.

After the bells of Adelaide rang out to open the festival the free world premiere of the site-specific creation Il Cielo che Danza (The Dancing Sky), by Compagnia di Valerio Festi, attracted 150,000 people to the River Torrens.

Festival highlights included Berlin’s legendary Schaubühne making its exclusive Australian debut with Nora, a radical re-interpretation of the Henrik Ibsen classic A Doll’s House; the world premiere of a theatrical music event inspired by the phenomenon of Imelda Marcos, Here Lies Love, conceived by David Byrne of Talking Heads and with music by Fatboy Slim; the opera Flight; the hip hop spectacular Breakin’ Ground; and the Mahler celebration Songs from the Yellow Bedroom with the Adelaide Symphony Orchestra and narrator Dr David Wenham.

In an Australian arts festival first, Adelaide Festival presented highlights of the Venice Biennale, the world’s premier contemporary art survey; and the open air festival club Persian Garden, built on the River Torrens, was filled to capacity each night. 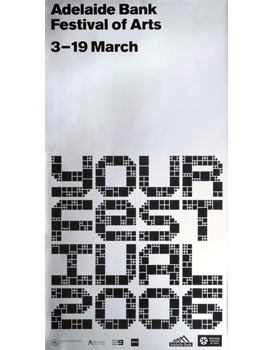