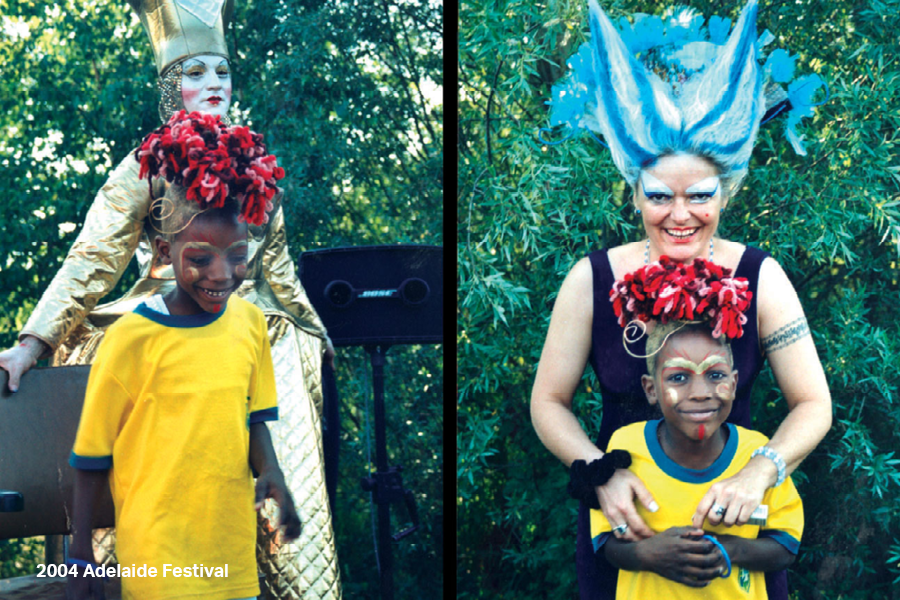 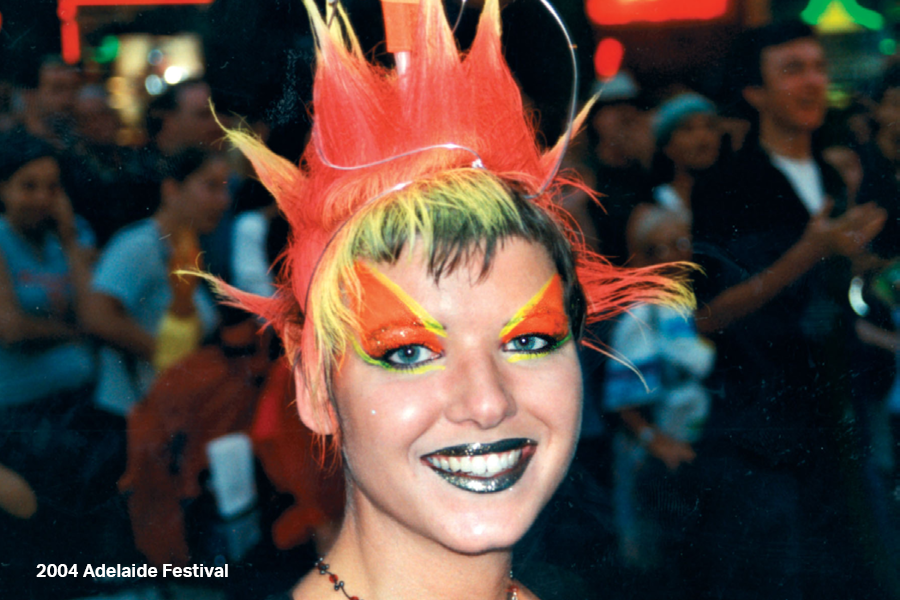 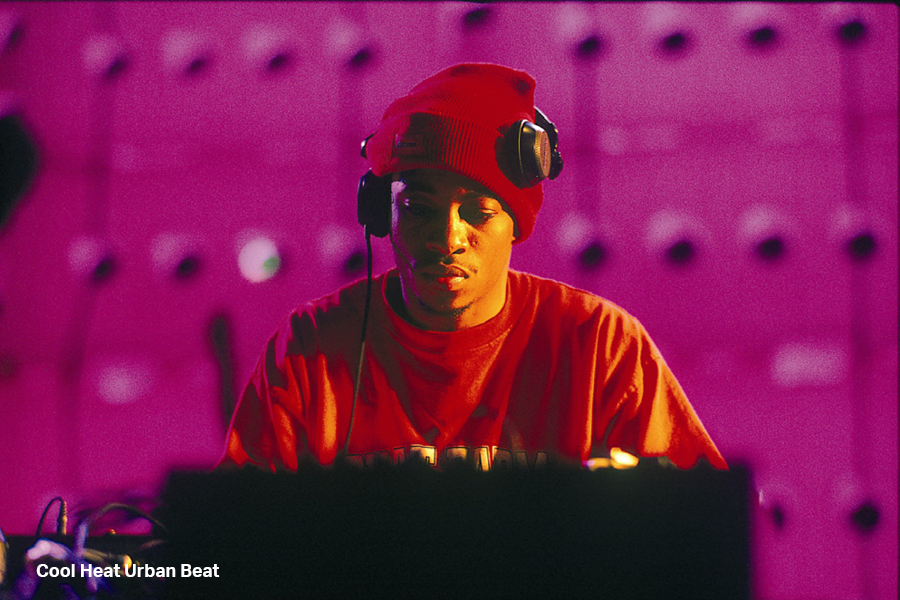 Following the tumultuous experience of the 2002 Adelaide Festival, the 2004 event was considered the healing festival.

Page began the festival with a beautiful Awakening Ceremony which captured a sense of ancient indigenous ritual. The event was just one part of a broad indigenous program - which included performances by David Gulpilil, Bangarra Dance Theatre, Windmill’s RiverlanD and Body Dreaming - a hallmark of the 2004 event and Page’s special tribute to his own background. 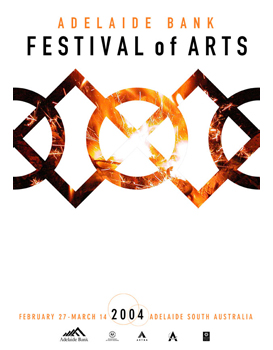