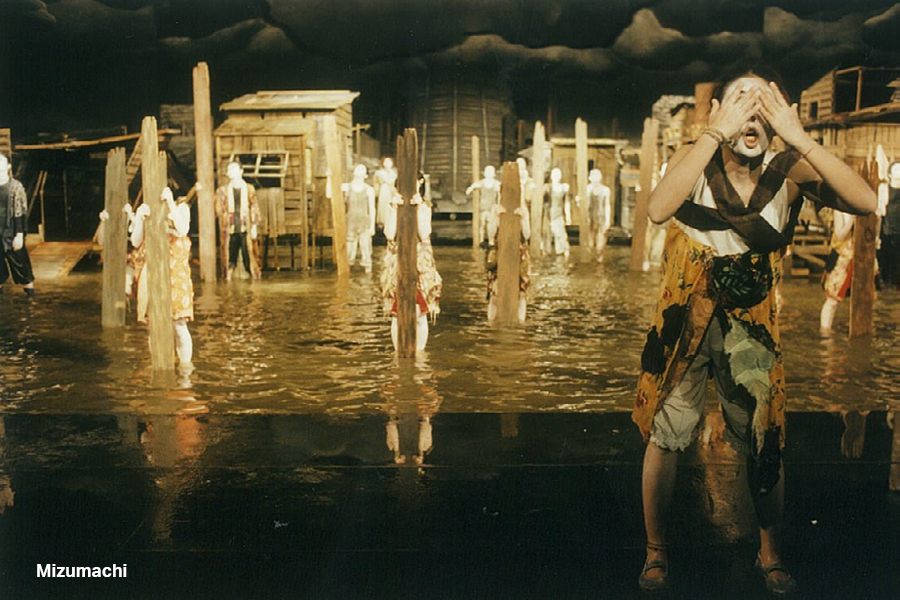 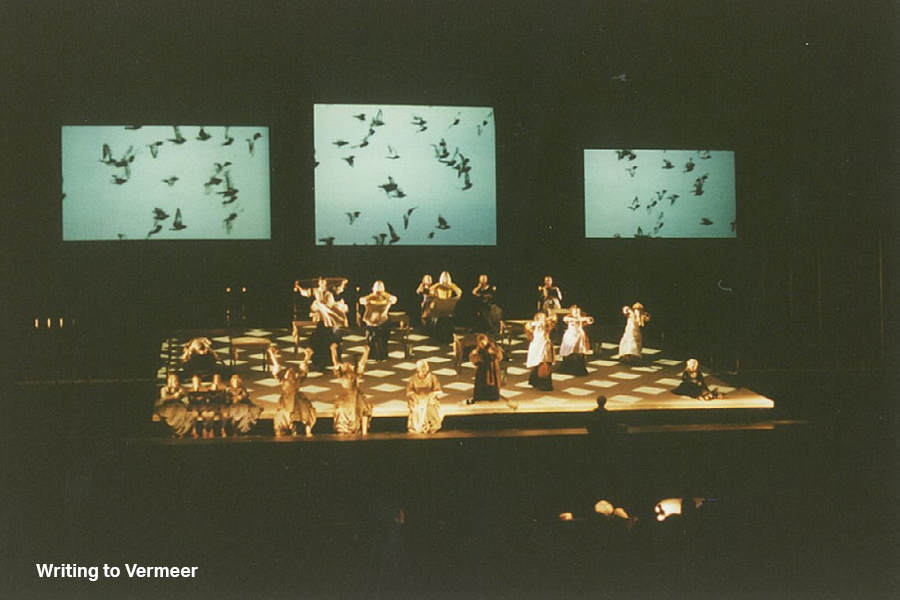 The festival completed Archer’s ambition to program a contrasting pair of events in 1998 and 2000 and invited audiences to embrace the spirit of creativity, to celebrate the new and to investigate the paths taken to arrive at the new.

Five new Australian works were commissioned especially for the festival and there was a strong regional focus with programs and performances in Port Adelaide, Kangaroo Island, Port Augusta, Tanunda, Renmark, Burra, Streaky Bay and Beachport. 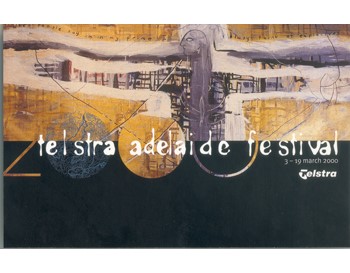