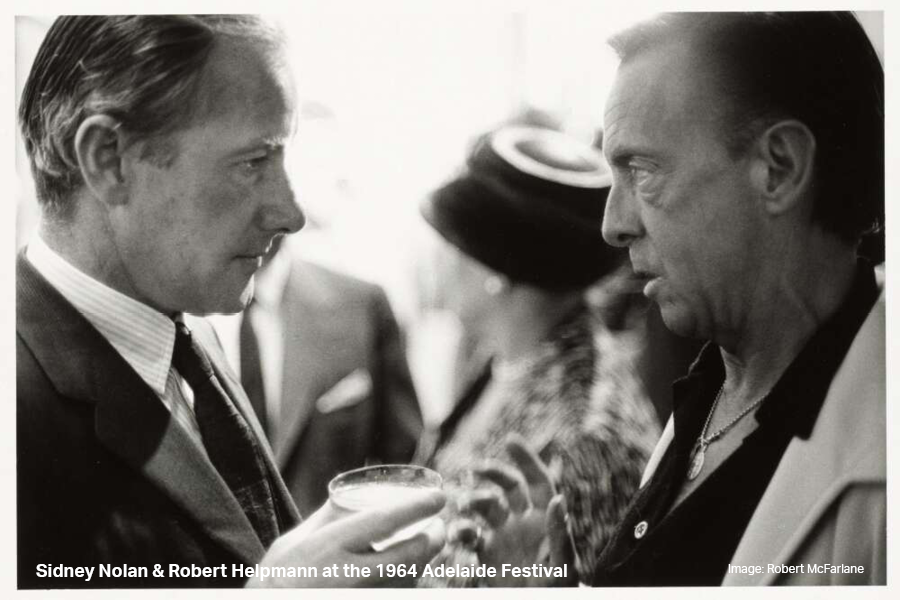 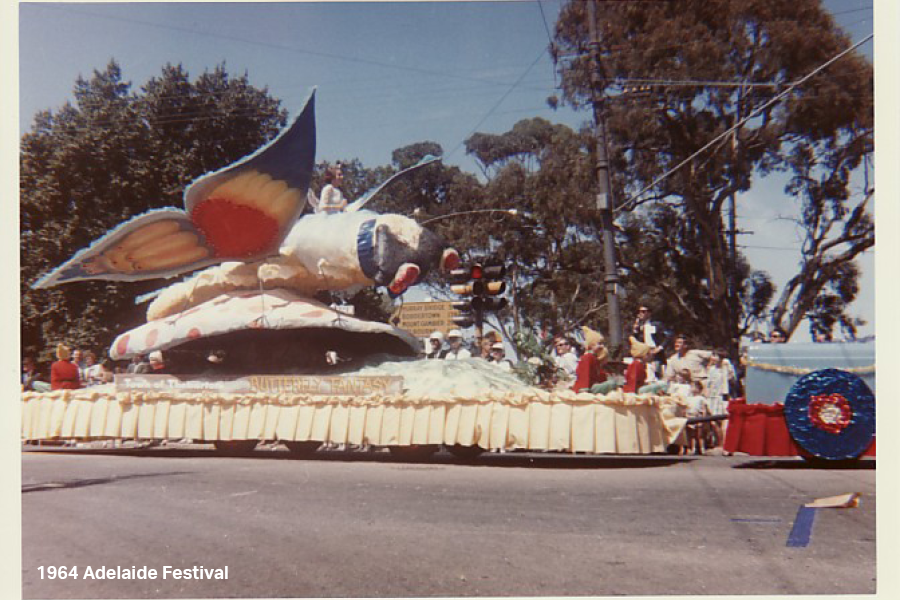 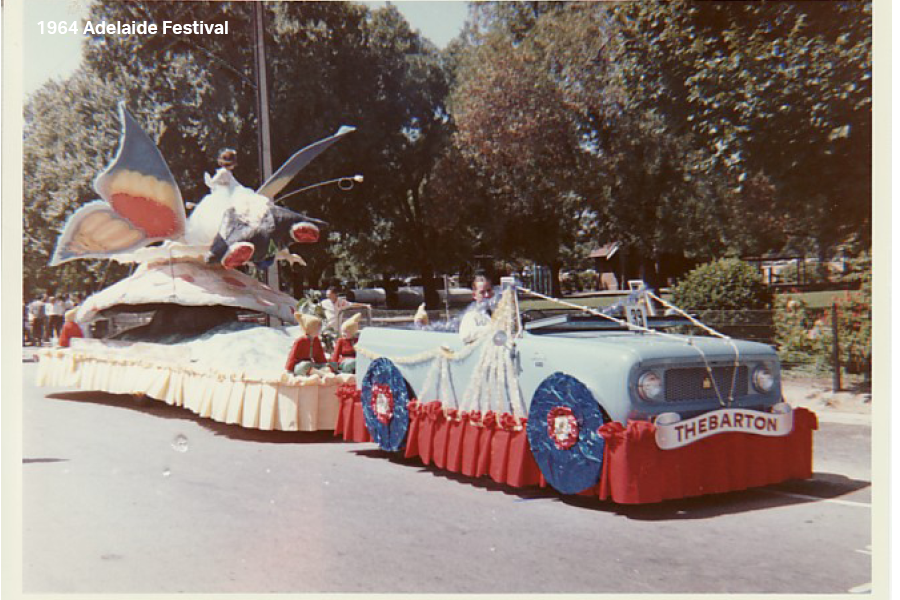 The 1964 Adelaide Festival was held from Saturday, March 7, led by Artistic Director John Bishop and opened by Sir Robert Menzies.

Festival highlights included Henry V staged in a tent in the parklands, Marie Collier and Richard Lewis in Sir William Walton's opera Troilus and Cressida and the world premiere of Robert Helpmann's ballet The Display performed by The Australian Ballet Company and designed by Sidney Nolan and The Black Theatre of Prague.

In its third year the honeymoon from the critics was over and the festival was criticised when it refused to include Patrick White’s new play Night on Bald Mountain. 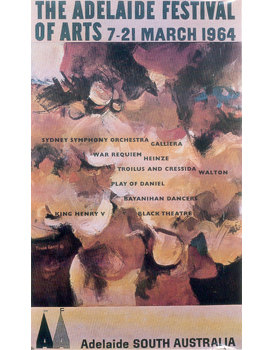